After an Executive Management Committee meeting, Thane Bauz packed up his global law firm’s outdated laptop with obsolete software. As he walked out of a granite and green glass high-rise, he monitored the progress of the Uber driver on his smartphone. At that moment, he wondered when corporations will seek Uber-like alternatives to the Old Law model.

In 2018, the consulting firm of Altman Weil published a study based on anonymous information provided by law firm leaders in over 500 U.S. law firms. It concluded the following:

“Innovation in law firms appears to be declining as partner resistance increases… [F]ewer firms said they are actively engaged in creating special projects or experiments to test innovative ideas or methods.”

“Being a thought leader and early adopter of new methodologies and technologies is a clear differentiator that few law firms have embraced.” 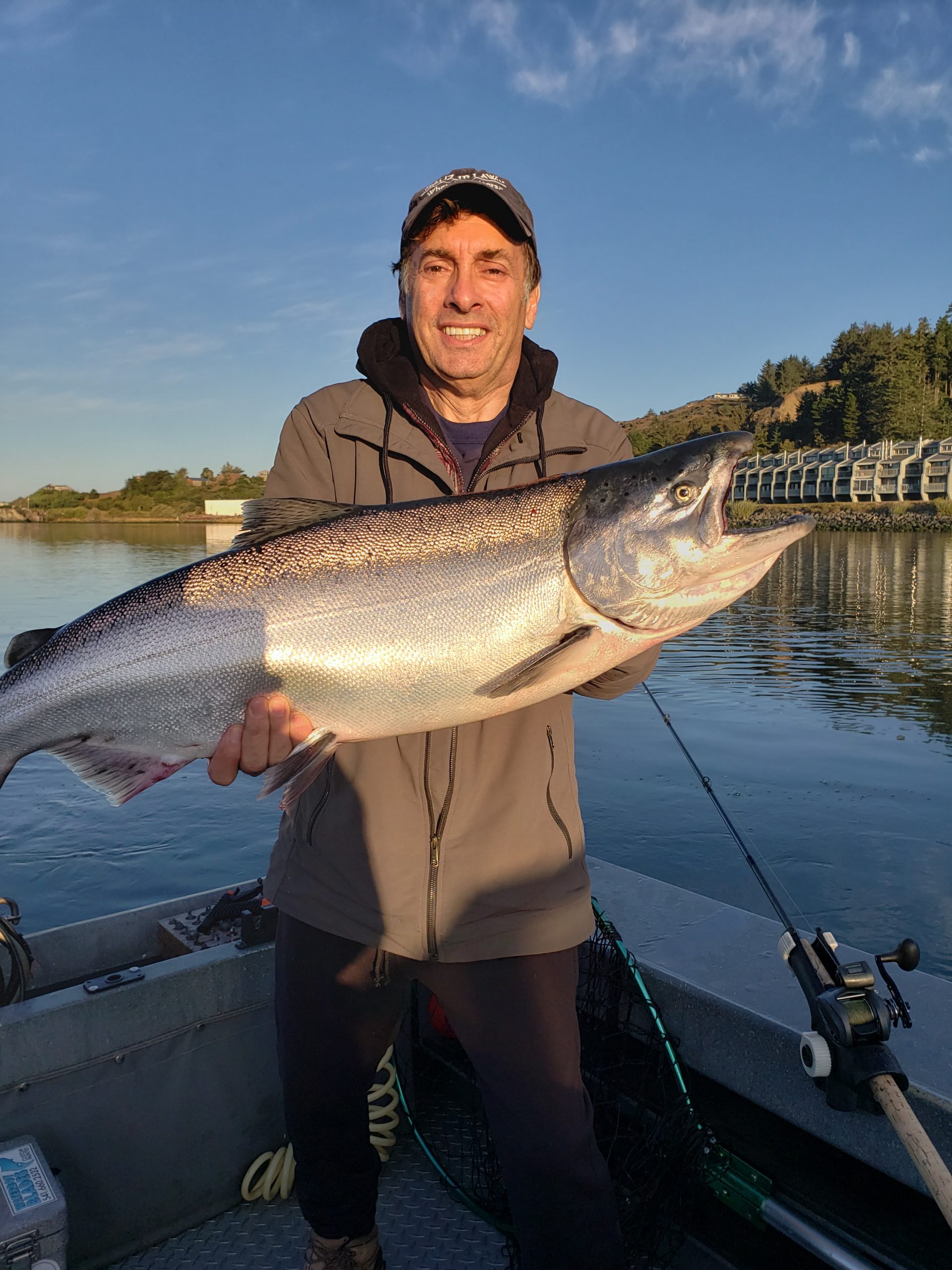 Over the course of his twenty-nine year legal career, Thane served on the management committee of a global law firm and as regional managing partner while maintaining his IP practice on a full-time basis. He also was in-house counsel to a multinational corporation. As a law partner during the Global Financial Crisis in 2008, Thane witnessed first-hand how corporate law departments have been impacted by increasing budgetary pressure. Almost a decade later, he founded Bauz IP Law to deliver legal services in a more efficient and effective manner.

Thane’s IP portfolio analysis experience includes securing a $500 million business opportunity and his litigation engagements include $1B cases. Prior to starting his legal career, Thane attended George Washington University Law School, where he obtained his LL.M. with highest honors. He subsequently served as a judicial law clerk to the Honorable Wilson Cowen, U.S. Court of Appeals for the Federal Circuit. He also was a member of George Washington University’s IP Advisory Board.

He has been recognized with scholastic achievements, such as being named a Centennial Scholar at Chicago-Kent College of Law and participating in a post-graduate program at Max Planck Institute for Intellectual Property. Prior to law practice, Thane worked as a project design electrical engineer and was inducted into the national engineering honor society for scholarship and exemplary character.

His dedication to IP law has afforded him with international recognition. He has been an invited guest lecturer at conferences around the world. In October 2022, Thane will be presenting at the Global FRAND & SEP Symposium.

Outside of the office, Thane enjoys fishing for Steelhead on the Rogue River in Oregon and golf. His wife, Maria, often accompanies Thane on business trips to Hong Kong, Tokyo, Taipei, and Tel Aviv. Through their business travels, they have a unique appreciation of their clients’ diverse cultures and business needs.